Welcome to CIOP of Bamenda

CIOP > Welcome to CIOP of Bamenda

WORD FROM THE DIRECTOR OF CIOP IN BAMENDA

The Information and Vocational Guidance counselling centre CIOP, was formally called COSUP which was an initiative of the Cameroon government through the Ministry of Employment and Vocational training (MINEFOP). This centre came about because of the socio-economic situation of the country which was characterized by lots of unemployment and under-employment.  In effect after results gotten from the investigation of employment and the informal sector (EESI) in 2005, the job market tendency showed a rate of youth’s unemployment of   10% at a national plan with 21 and 20% in the two metropolitan cities of Yaoundé and Douala respectively.

Amongst the cause of this unemployment qualified by the President of the republic His Excellency PAUL BIYA as a « cancer worm », figured in its place the absence of a coordinated and harmonized information and vocational guidance and counselling centre.

In effect after a diagnostics from the guidance counselling centre, we have been able to bring out the following insufficiencies:

It is as a result of the above that MINEFOP whose primary mission is the promotion of productive and decent employment engaged itself with other partners of education since 2007 (Basic Education, Secondary Education, Higher Education, Youth and sport, Social Affairs, Work and social security) have elaborated a national politics of guidance and counselling, to help resolve the insufficiencies above.

Through this, the Republic and Canton of Geneva Switzerland through its office of guidance counselling and continuous Vocational training (OFPC), organized a seminar in 2008 to help elaborate this politics of guidance and counselling.

Amongst the recommendations of this seminar figured the necessity of creating in all ten regions of Cameroon COSUP to be accessible to the general public free of charge and without appointment.

This Project, first of its kind in Cameroon, responds perfectly with the measures announced by the Head of State on the socio-Professional insertion of Cameroonians in general and youths in particular. Two of these centres were opened in Yaoundé on the 1st of June 2011 and Douala May 2013. COSUP has existed now for ten years until the 19th/6/2021 when a prime ministerial degree Decree N° 2020/2591 baptized COSUP to CIOP (Information and Vocational Guidance Counselling Center) thus opening four other structures in Bamenda, Maroua, Baffoussam and Ngaoundere making six structures altogether. In the nearest future, all ten regions of Cameroon will be blessed with CIOP. 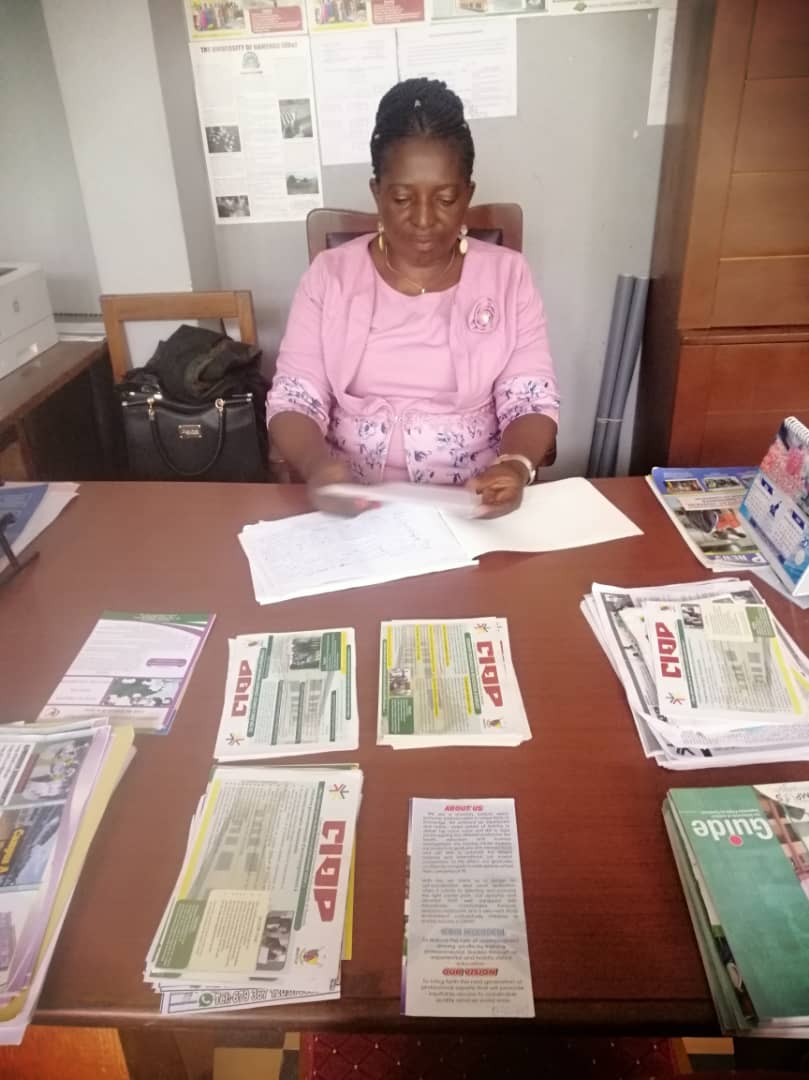 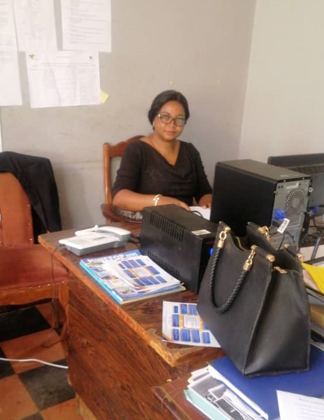 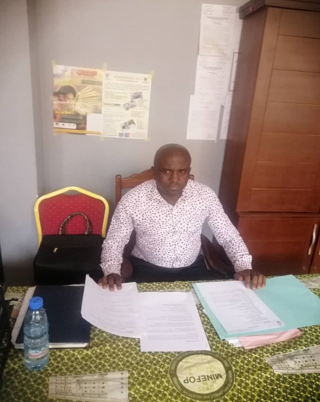 CIOP being a public center, all services are free of charge and without appointment. As of March 2022, CIOP being a newly opened center has a population of about 1144 users in its data base.

CIOP OF BAMENDA : SOME USEFUL INFORMATION